Company news
We are
May 11, 2017
Joanna Heler-Kończakowska 0

We support the active ones

Half marathoners, short distance runners, Sunday joggers, Nordic walking trotters.  They meet at the same events, exchanging information about their successes. So the idea of creating a group of enthusiasts of this type of activity was born in the minds of Adam Jeżewski and Adam Jarzombek. Etisoft Running Team is already in the starting blocks – ready to act!

This is another among sports groups in our company. The first one was the Etisoft Kite team, then the famous  Etisoft Bike Team, created by bicycle enthusiasts, who are fearless of rain, heat, road bumps, night or 24 h – marathons, as well as bike orienteering events. Now it’s time for another – Etisoft Running Team. 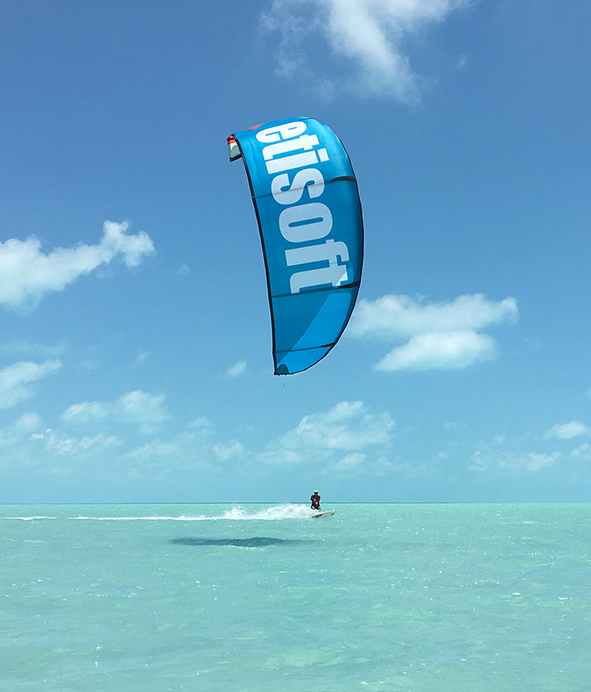 Sometimes people ask us why we do it? For pleasure for relaxation, for competition with others, but above all to face own weaknesses. To see how much we can give of ourselves even when it seems like it’s over. It’s a bit like working – emphasizes Darek Kleina and Darek Kawecki, the core of Etisoft Bike Team. Besides, on bicycles we visit closer and further surroundings. Things are seen better from the bike saddle.

It is our colleagues who motivate us every year to move from behind the desks after a winter break. Their organized cycling tours are a precondition for an escapade that slowly becomes a corporate tradition. This is a cycling trip within our annual integration event! While last year’s two-wheel lovers arrived from Gliwice to Wisła, this year the plan is much more ambitious. The goal is Zakopane! 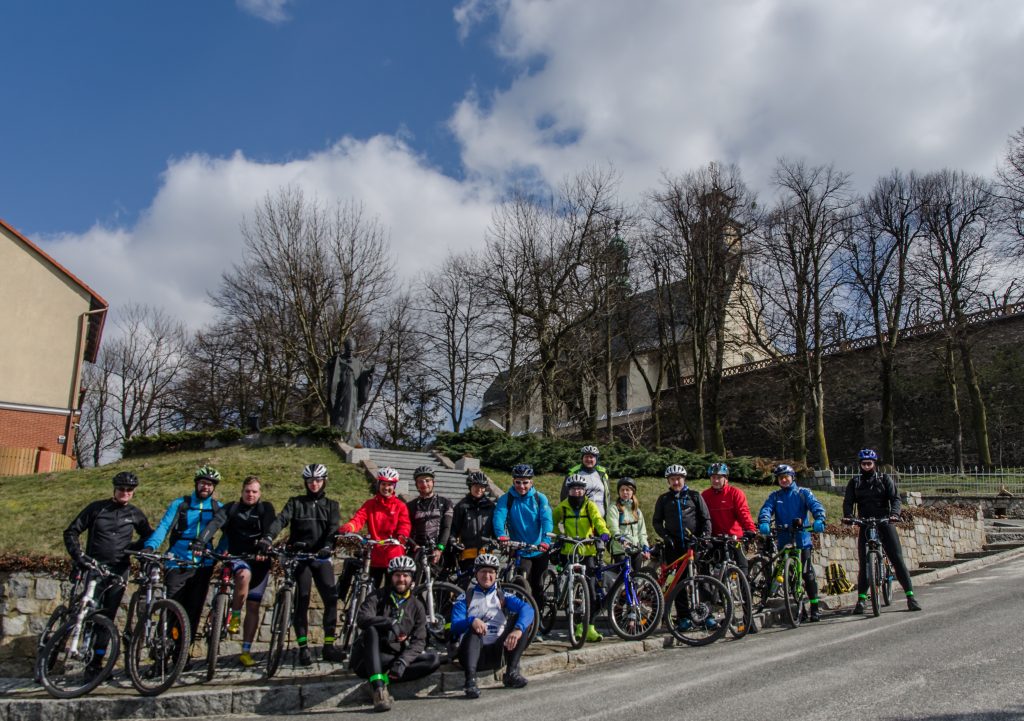 Etisoft Running Team is also working intensively. Adam Jeżewski, one of the originators, has accomplished three half-marathons: in Warsaw, Gdynia and Gliwice. In the latter, he participated with Adam Jarzombek.

Etisoft is a company for people with passion. Also the sports one – emphasizes Adam Jeżewski. Thanks to this group, we could integrate and motivate each other to physical activity. The key is to take the first step, run the first mile, and then beat another. Not everyone must immediately decide to start in the marathon.

Our colleagues are going to lead a fanpage, like Etisoft Bike Team. There will be invitations for joint training sessions, a calendar of interesting cross-country events, as well as tips & tricks – nutrition and training advice, and also suggestions as for appropriate shoes or sportswear. There will also be reports from various sports events.
The plan is to set up more thematic groups acting within and with the support of Etisoft. After all, there are many skiers, sailors and other enthusiasts in our team!

0
0   0
previous From Bohumín to the economic zone in Ostrava
next Mac Arthur and Etisoft: Further consolidation in plans