Company news
What we believe in
November 27, 2018
Joanna Heler-Kończakowska 0

Our Piotr with the prestigious VIVA! Photo Awards 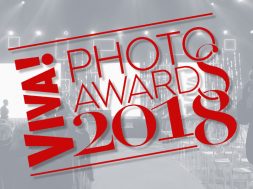 Our Piotr with the prestigious VIVA! Photo Awards

Piotr Holinko and his film “Skoki” („Jumping”) won the main prize in the biggest competition for young artists – VIVA! Photo Awards. Piotr, our man with passion, is an employee of the Technology Department of Etisoft. Privately – the organizer of survival expeditions, author of climatic photos and films that accurately represent the reality of the organized expeditions.

Unbelief, surprise and … fright – this is how Piotr recalls a phone call from Viva magazine a few days ago with information about the victory in the “Film” category and an invitation to the final gala. And he adds that the victory was largely determined by the secret plan of his fiancée – Dorota. 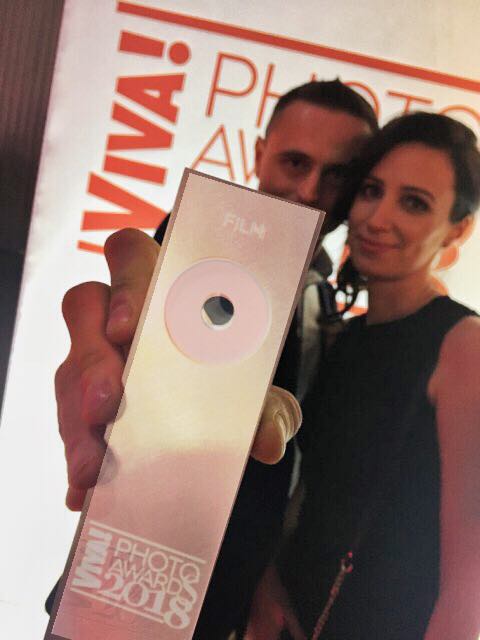 Freedom – jump for it

It was she who heard about the competition. She started to convince me, but I didn’t want to agree. So she herself searched our vast film resources. One of the criteria in this category was the length of the movie – only one and a half minutes. At such a time it is difficult to build a plot of the film. It is rather a snapshot, an advertising spot. We had only few such projects. I also did not suppose that they might be of interest to anyone. I thought that Dorota had given up and finally did not send them. What’s more, I didn’t get particularly interested in what the competition was. The invitation to the ceremony made me aware of what had happened, what the event was and what people paid attention to me. Many thanks from my side are owed to Dorota. Without her it wouldn’t have happened. I think that in those few days I became 20 years older – says Piotr with a smile.

The shots from Piotr’s winning film were taken during one of his expeditions to Almbachklamm in the Bavarian Alps. They show a crew jumping into the water. Joy is painted on the faces of the participants. – For me, the movie’s subtitle is: “Freedom – jump for it”. – adds Piotr. 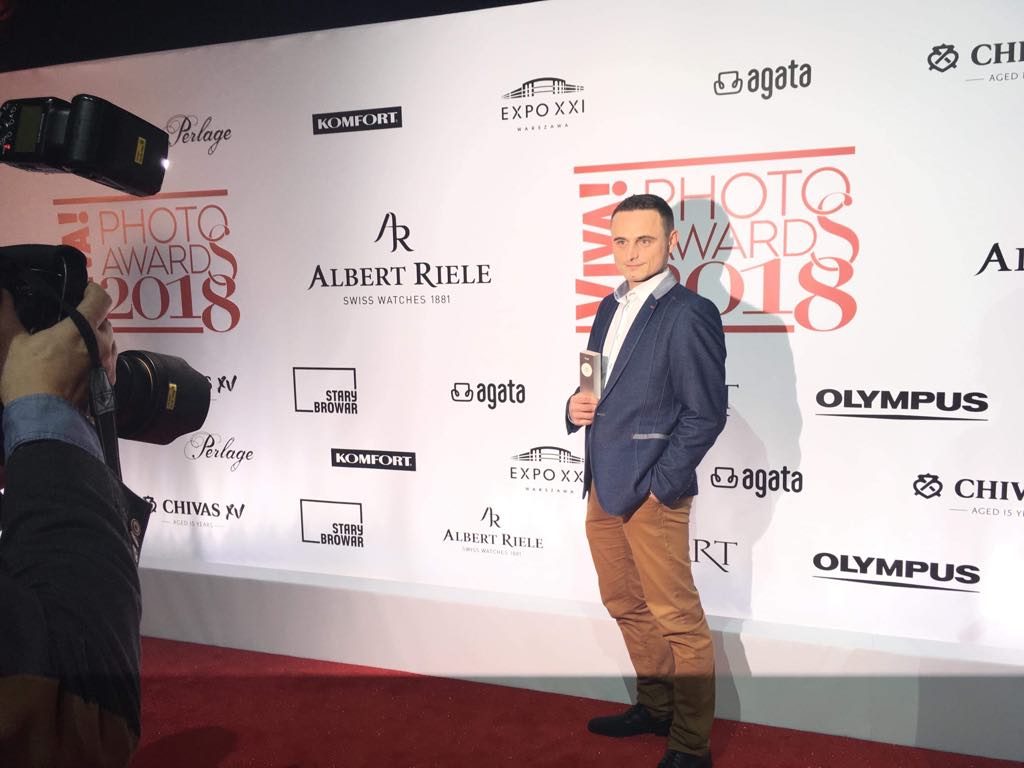 A film that surprises

Our colleague received the award together with five young photographers. The category “film” appeared in the contest regulations for the first time. According to the information obtained by Piotr, he beat several thousand other participants in his category. Jurors were to appreciate that it causes surprise in the audience. Let’s add that the jury included such celebrities as Ryszard Horowitz, an outstanding Polish photocomposer; Sławomir Idziak, a world-class cinematographer, photographer Mateusz Stankiewicz, as well as Katarzyna Przybyszewska-Ortonowska, editor-in-chief of the biweekly “VIVA!”and VIVA! MODA magazine, Agnieszka Ścibior – creative director of “VIVA! Moda” magazine, Marek Knap – artistic director of Edipresse Polska SA.

VIVA! Photo Awards had a special atmosphere due to the 10th anniversary edition, with Sting’s and Shaggy’s concerts as musical stars of the evening.

We congratulate Piotr from the bottom of our hearts on this valuable award!