Start About the industry Auditor – how an application supports 5S

Auditor – how an application supports 5S 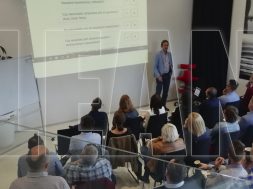 Auditor – how an application supports 5S 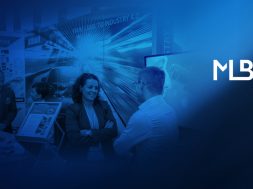 Logistics, purchase, inventories at the Hungarian congress - comprehensive for each of the fields 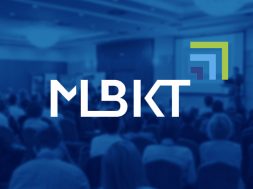 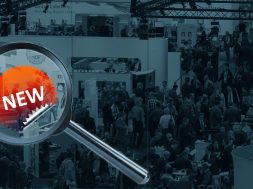 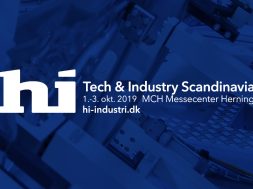 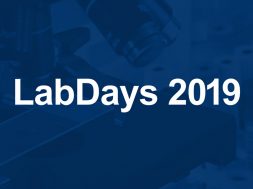 Our solutions for laboratories - Etisoft on the LabDays 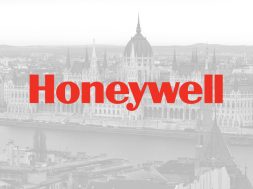 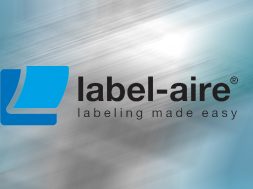 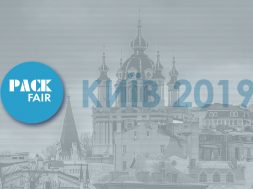 Etisoft's offer for the food and packaging industry 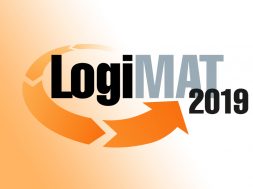 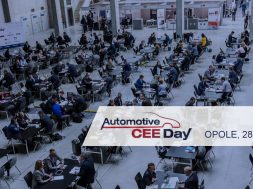 Etisoft as a proven supplier of solutions for the automotive industry

Bartłomiej Dengusiak, Operational Director at Etisoft, one of the speakers at the Lean Conference

“Let the LEAN be with you”! There was lean and the power – over thirty “fanatics” of lean philosophy met in Gliwice. They passionately talked about how they implement lean in the enterprises they represent. We are proud to announce that one of the speakers was Bartłomiej Dengusiak, Operational Director at Etisoft.

Bartek talked about the 5S system – this topic always evokes strong emotions and provokes discussion. First of all, Bartek’s speech provided valuable information to the participants of the meeting.

During the conference I had the opportunity to discuss issues related to the implementation of 5S in enterprises. I also presented our Auditor tool. It supports the maintenance of the 5S methodology in the organization on the workstations. It is an application that helps you quickly check the correctness of 5S on a given position. It also allows you to plan corrective actions. I discussed the application of the Auditor on the example of the implementation in Etisof and Orion, that is our daughter company – says Bartek.

Small steps to the perfection

Bartek’s presentation was very well received and was rated as highly substantive. Participants enthusiastically commented on the whole idea of audits independent of the management and about the method of assigning each area in the company to the owner, who is responsible for maintaining 5S permanently in this area.
Oskar Jarnot, Business Process Improvement Coordinator from a large logistics company specifies what he liked in this presentation: – I realized how important is the ability to interpret data from audits in relation to, for example, the maturity of the team. 5S must be entered with one step at the time. You have to give people time, knowing that this is a change in behavior that lasts. However, it brings tangible benefits in the form of maintaining the standard with which the user identifies, because he creates them himself!

The meeting was attended by “leaners” representing companies from various industries. They presented various lean news, including the issue of exoskeletons used on production lines.
We are happy that Etisoft could be a partner of this event.

Photo Thanks to the Apa Group

0
0   0
previous The SCANPACK trade fair was successful for us, thank you
next Etisoft for the pharmaceutical industry

Logistics, purchase, inventories at the Hungarian congress – comprehensive for each of the fields