Start Company news We wish you a Big Catch!

Company news
What we believe in
March 15, 2019
Joanna Heler-Kończakowska 0

We wish you a Big Catch! 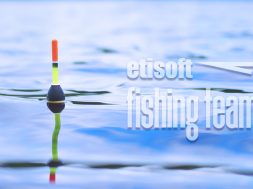 We wish you a Big Catch! 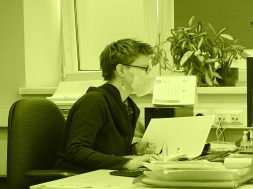 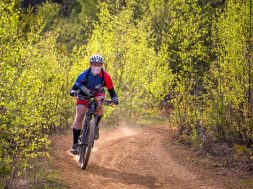 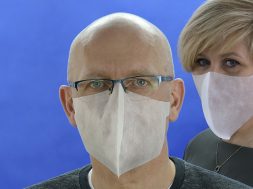 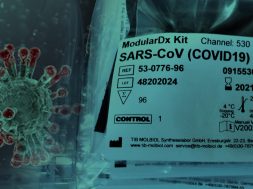 Dreams, courage, despite the young age, quite a good experience and … kayak – that’s everything our friend Dawid Janecki needs to start in qualifications for the World Championship in spinning fishing from a kayak! The qualifying round will last from 29 to 31 March and is organized in the Netherlands. David starts, in the event, in the Etisoft Fishing Team colors, of which he is the founder.
We are proud to support our man with passion in the implementation of his plans!

Start among the fishing elite

The eliminations are open to everyone. However, Dutch waters are huge and dangerous, which is why not every angler is tempted to start in such an event. You must also be aware of your skills. The fishing elite is starting there, and I’ve been breaking up for a long time if I am good enough. Well, once you want to be a world champion, you have to take that first step – says David with a smile. The competition will be played on the so-called “live fish”, which means that after being measured they are immediately released into the water. Only perches and zander will apply. Pike in this period is under protection, which is undoubtedly an obstacle for us Poles, who catch this fish as ones of the best in Europe.

Our friend has been fishing since childhood. He started traditionally, from float fishing. However, as he admits, sitting by the water bored him. Dawid is on the run, and swimming with a foot-operated kayak is quite a big injection of adrenaline. Spinning fishing in a sporting edition is like a professional sports discipline. The results are measured by taken place at the competition, by the number of points scored or the weight of the fish caught. Dawid has started in many fishing events. He is mostly proud of catching a pike measuring 112 cm.- In Poland such fish is considered as a relic. There are practically no such specimen in Polish waters. The pike was caught during one of the major competitions held in our country. In addition to pride, it gave me many prizes and new contacts. I am perfectly aware that I have set the bar very high with that pike – explains Dawid.

Dark horse” of a fishing event

Although the competition at the World Cup qualifying round may be considerable, kayak fishing is rapidly developing also in Poland, but our representative keeps up a good spirit. Not in vain one of the best anglers in Poland, Tomasz Kurnik, called Dawid a “dark horse” of this event. The person who wins the qualifying round, has the right to take part in the world championships in 2020. For now, it is not known where it will take place – this year’s will be organized in Australia.

David, we wish you a Big Catch during the World Cup qualifications!